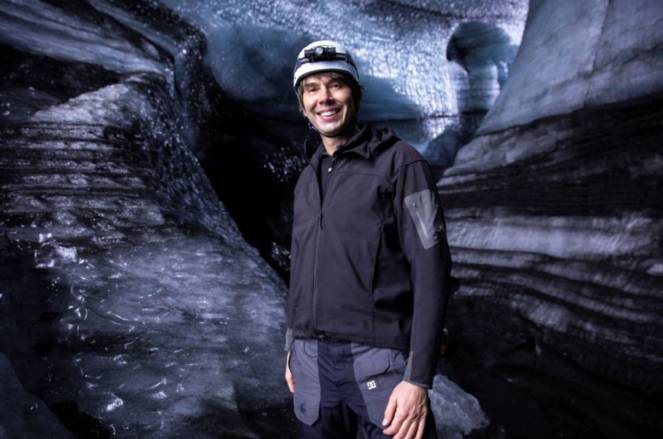 Professor Brian Cox continues his epic exploration of the cosmos by exploring the faint band of light that sweeps across the night sky – our own galaxy, the Milky Way.

The sun is just one of almost 400 billion stars that form this vast majestic disk of light, our own home in the universe. We’ve longed to understand our galaxy’s secrets since the time of the ancient Greeks, yet it’s only very recently, thanks to a cutting-edge space telescope, that we’re finally able to reveal the Milky Way’s dramatic history and predict its cataclysmic future.

Compared to the universe, we may be small, but we are the consequence of grand events and there is another collision to come. Another, larger galaxy is coming our way. Andromeda is heading straight for us at a quarter of a million miles per hour. The Milky Way’s long-term fate is in the balance.