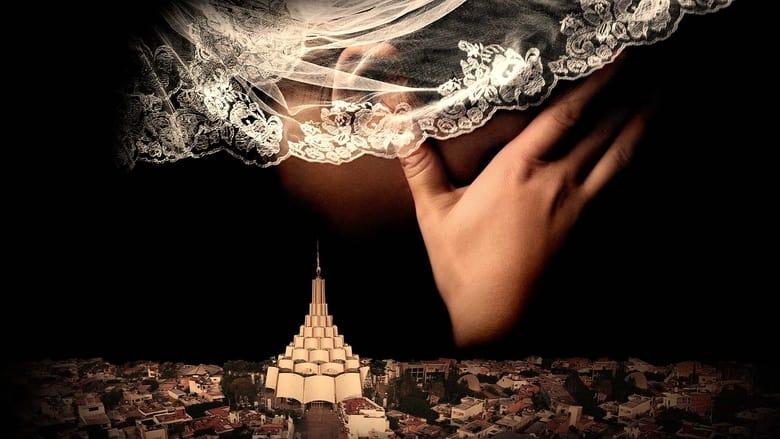 Despite the church’s growing power and influence, award-winning investigative journalists Rhonda Schwartz and Brian Ross report on the decades-long scandal, which is also being investigated by law enforcement. Ex-LLDM members speak out against the church’s plans to build a fundamentalist community in Georgia, USA, at the risk of their own safety.

Unveiled: Surviving La Luz del Mundo – Explore the horrifying story of the Christian church La Luz del Mundo (LLDM) and the sexual abuse that scores of members, many of them minors, say they have suffered at the hands of its successive leaders, known as the “Apostles.”