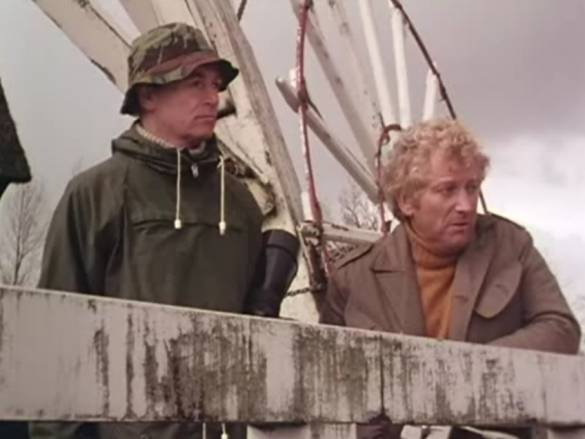 In Accidental the Chief Prosecutor in a high level international corruption scandal has gone missing. It’s not the first time the prosecutor, a keen ornithologist, has disappeared on a bird watching expedition but it looks like this time it may be something more sinister.

With a visit due from a prominent US politician, Samson wants Van der Valk to investigate but to do so without making it obvious he is investigating. 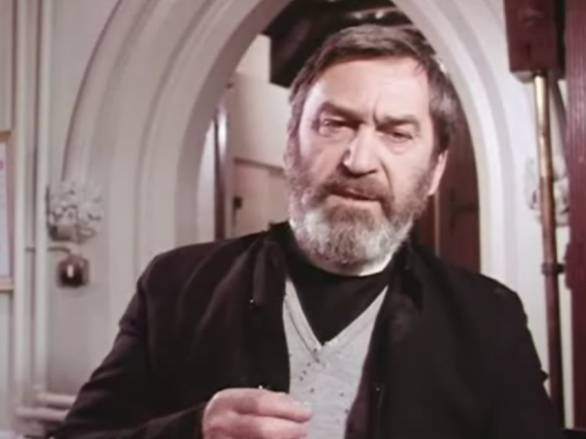 Meanwhile Van der Valk also has his hands full with a con man who has is cashing forged cheques across the city’s banks.

Quite a low key episode but the cast is first rate including a couple of Doctor Who alumni in the shape of Patrick Troughton (as a priest) and William Russell (as the disappearing Rokin who has simply had enough of his current life) as well as Freddie Jones as the cheque cashing conman. There are also appearances from Julia Goodman, Hildegard Neil and Mary Healey. 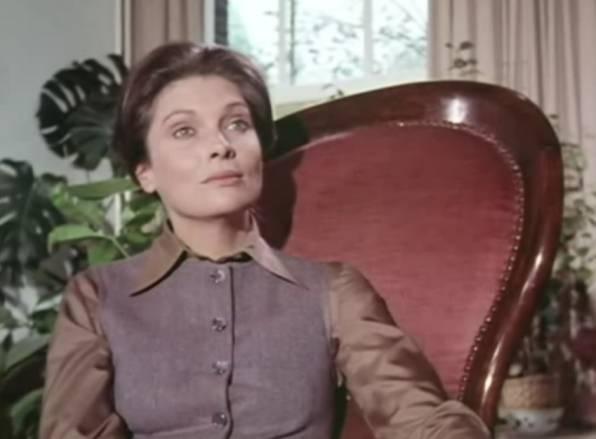