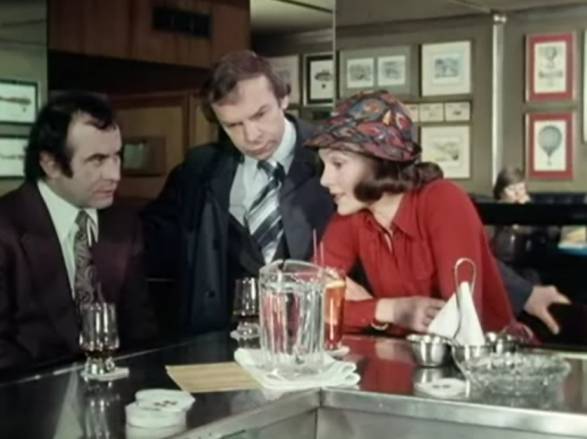 In Dead on Arrival the Van der Valk’s weekend away in London doesn’t get off to the best of beginnings when a man on the plane has some kind of bizarre attack claiming he has seen a premonition in which two people will die and then promptly drops dead himself.

It turns out that the man is well known Dutch clairvoyant Sartorius who was travelling to the UK to meet Johnny Palmer and journalist Millie Sanger. Johnny has recently been released from prison for a murder he is adamant he didn’t commit. Sanger and a former cop, FInch, are convinced that Sartoriius had the means to clear Palmer’s name. 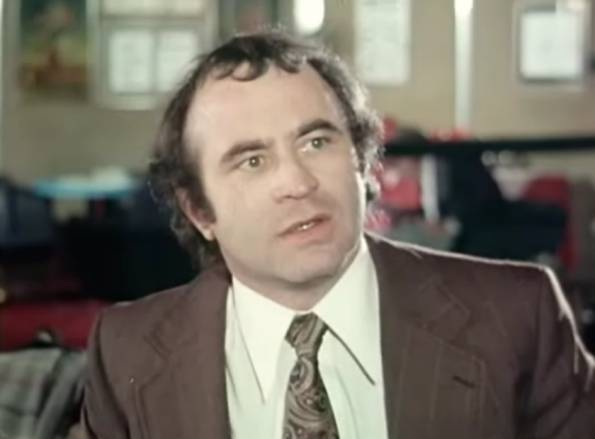 Of course Arlette is none too pleased when the British police, led by Inspector James, ask Piet to help on the case.

The cast is first rate in this episode too with the lead role going to the brilliant Bob Hoskins, there are also key roles for Pamela Salem, Richard Davies (as the police segeant assigned to help Van der Valk) and Michael Culver.

Dead on Arrival of course offered the team the chance to make an episode of the series without having to go location shooting in Amersterdam. 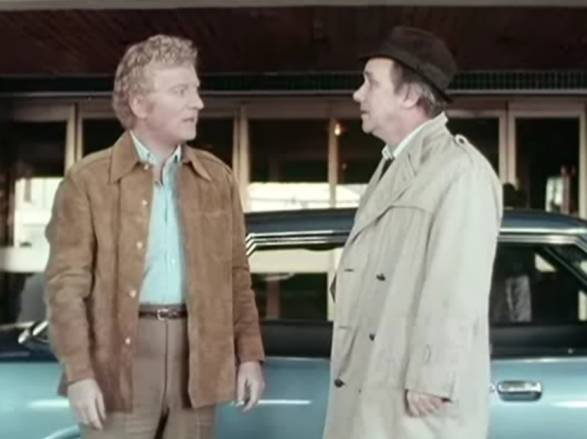 Richard Davies is excellent as Taff Lloyd, assigned to help Van der Valk while he is London.

classic quote
“Which is quicker ferry boat or taxi.”
“Oh darling, they don’t have ferry boats here.”
“Really? How stupid of them.”