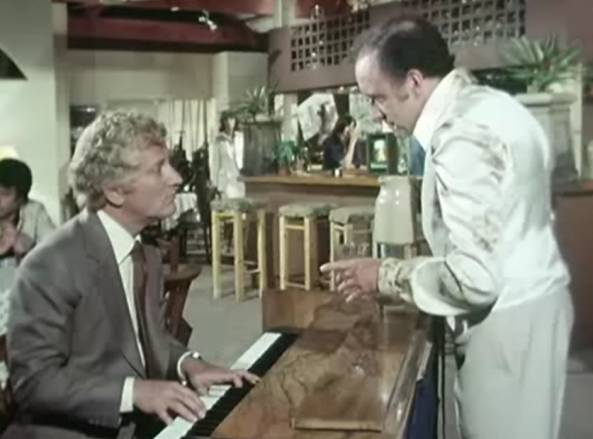 In Diane Van der Valk finds himself involved with the lady of the title who believes that any man she gets close to ends up dead. She does have reason to believe she is right, two men she has been close to in the last few months have both died supposedly accidental deaths. We, the audience, know that she is right as the pre-title sequence shows a pilot called Ranieri being forced to consume a large quantity of brandy by two hoodlums – we then see him dead in the bath.

Barry Foster gets to show off his fine jazz piano playing skills in the opening post credits scene when he is in a cafe/bar talking to barman Jaap who asks him if he could give an old friend, Diane, some help.

Arlette isn’t in this episode (she is spring cleaning their summer cottage) and there is a strange “doomed romance” air about proceedings as Piet can’t help but be drawn into Diane’s troubles. He also quickly learns that Diane is being watched and that her former lover was a notorious gangster called Phillip Batiste. He has been in prison (and not the dead businessman Diane had claimed) she decided to get her revenge on him after she became pregnant and he ended their relationship.

Diane has diamonds that Batiste wants back and Van der Valk realises that both their lives are now in danger.

This was the final episode of Van der Valk for some fourteen years. In 1991 Barry Foster returned as Piet for a series of feature length mysteries. It’s a strong final episode too, starts out playing the romance angle before twisting into proper tense thriller territory. 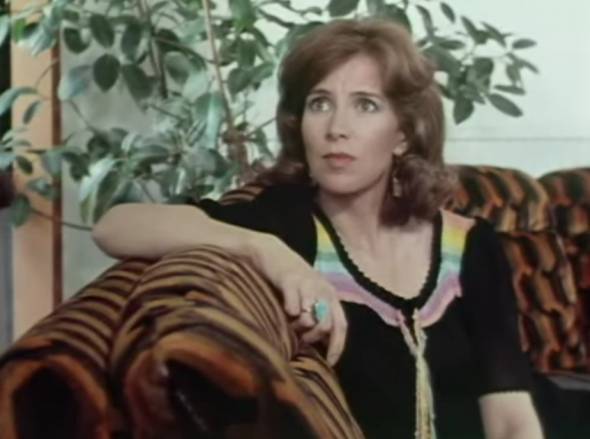 classic quote
“Some women you meet them for the first time and right away you know that they are a thousand miles of bad road.”