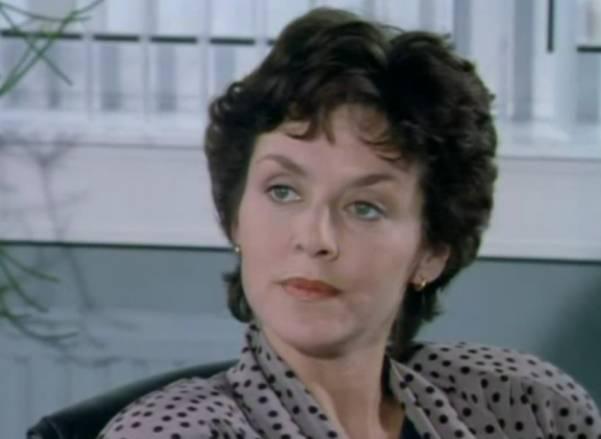 In Doctor Hoffman’s Children Van der Valk investigates when a prominent businessman throws himself off the top of an offfice block. His personal assistant is convinced that it was not suicide. His death is closely followed by several others, all of whom went to school with the man. It’s clear the answer to the mystery lies in the wartime past.

A side plot sees Van der Valk being ordered to deal with a large group of squatters who have taken over a disused building that is going to be converted into a luxury hotel.

Van der Valk returns to our screens 14 years after the last run of episodes. This time, thanks to the massive success of Inspector Morse, the format changed to feature length stories. 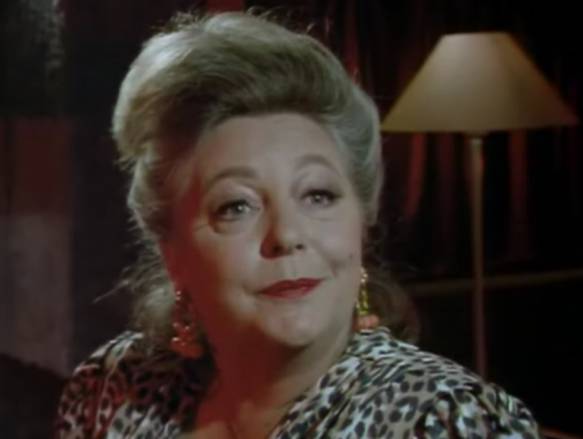 Van der Valk is still happily married to Arlette (this time played by Meg Davies) and one of their now grown up children, Wim, is currently living at home. Wim is a detective Inspector in the police force. This version of Arlette seems much less likable and sympathetic though. The Van der Valks are also now grandparents, their adopted daughter, Ruth, has a toddler. Van der Valk’s boss Samson is still on the scene too, this time he is played by the excellent actor Ronald Hines.

There are lots of familiar face popping up including Tom Bell, Amanda Burton, Judy Cornwell as a brothel madam, Donald Churchill as a bookshop owner,

Churchiil was also a prolific TV writer and Cornwell had starred in his 1970’s series Moody and Pegg.

A slightly updated version of the theme tune that lacks some of the oomph of the original and the opening title sequence is nicely familiar.

The series, like so many ITV shows of the late 80’s and early 90’s suffers from being filmed on video rather than film which would have given it a much higher sheen. 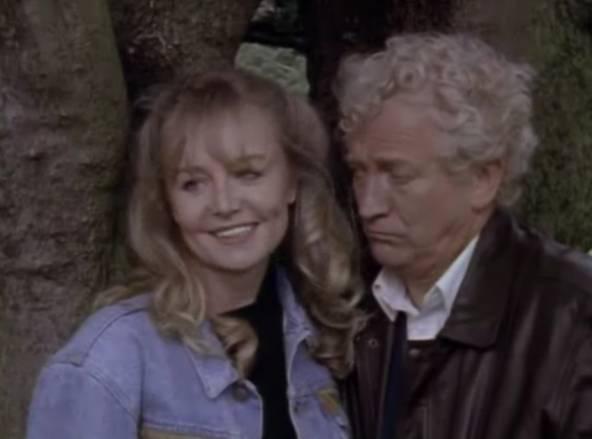