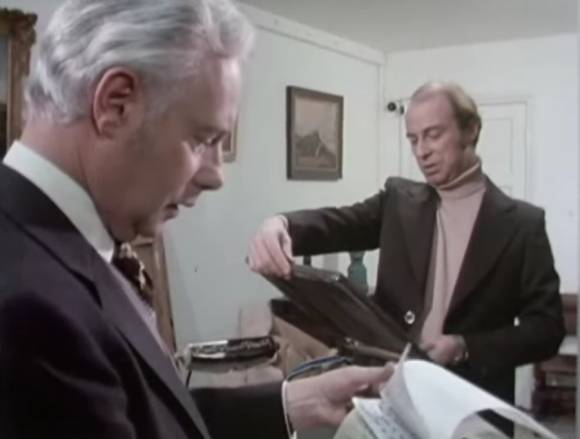 In Face Value, Piet Gobel, a forger of famous paintings is found dead in his flat by Van der Valk himself after the female caretaker becomes concerned that he hasn’t been seen for three days. It soon becomes obvious that the painter is involved in a scam where provenance for genuine worth a fortune paintings is provided and a fake then sold in it’s place.

Roberts who is supplying the provenance to De Groote from Australian sources decides to help Van der Valk once he realises how much trouble he is in.

In a twist it turns out Gobel faked his own death in a bid to take one of the genuine masterpieces and start a new life elsewhere. 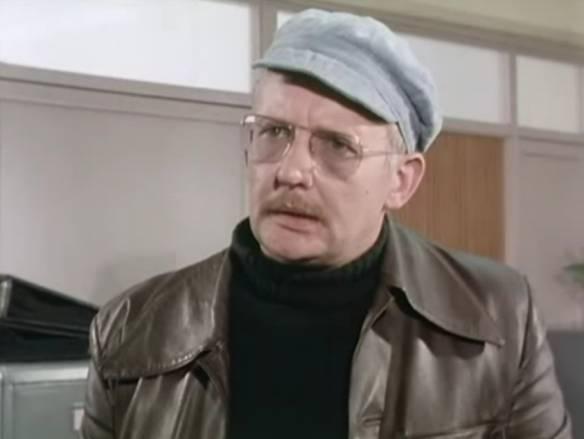 Denis Lill here plays an Australian, which was not too much of a stretch for him as he was born in New Zealand. The TV Times of the week (15 Oct 77) had a short feature on him and his background.