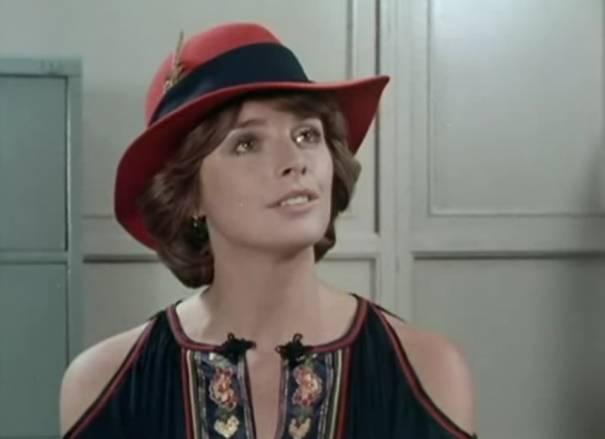 In In Hazard a young married woman visits Van der Valk and tells him that her husband is planning to kill her. The woman, Margit, works at a bank and says that a man follows her home from work everyday. Piet believes and agrees to follow her to catch the man in the act.

It turns out to be a trap and Van der Valk finds himself held captive at gunpoint. No one knows where he is and Van der Valk also doesn’t know just what his kidnappers want leaving Arlette to turn detective. 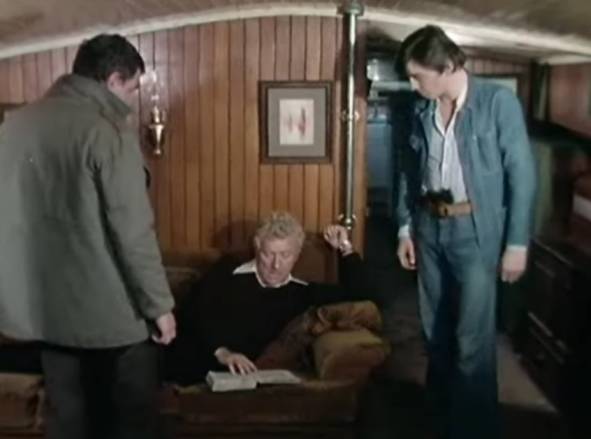 Piet seems quite comfortable despite being held captive.

It quickly becomes apparent that his kidnapping involves gangster Eddie Chung who Van der Valk has recently arrested – Chung believes that if Van der Valk (who is also the main witness) is off the scene his case will crumble. It also quickly becomes obvious that the kidnappers are happy to kill Van der Valk once Chung is released.

The episodes really gives centre stage to Arlette who is more than happy to play tough when she needs to. Especially as the clock ticks down and it looks as though Chung will have to be released without being charged.

The lovely Jan Harvey, best known for her leading role in Howard’s Way, plays Margit, the woman who leads Van der Valk to the kidnappers. She’s really an actress working for Chung of course. 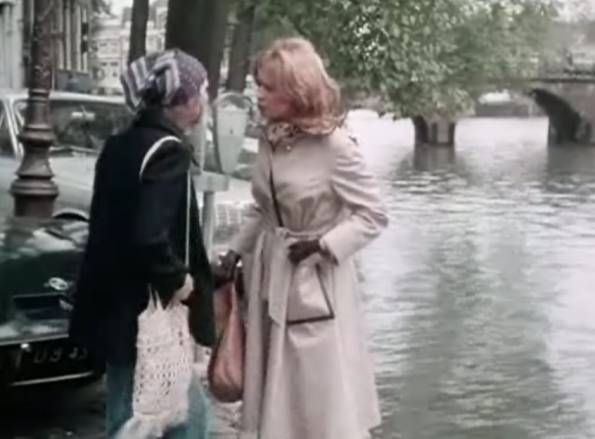 Arlette shows her tough side.