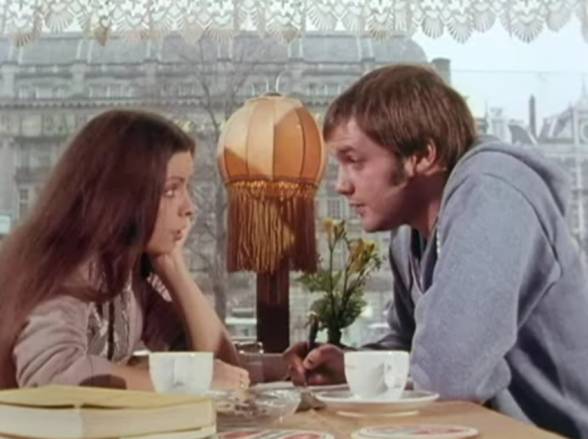 In The Professor a prominent university professor is found dead in a hotel. Is the murder linked to a break in at a sports shop and the theft of a gun. Van der Valk aims to find out of course. The case gets murkier when illicit photos of one of his students, Nina, are found – taken by the professor without her consent.

Some well known faces popping up too including Geoffrey Palmer, Michelle Newell, Karl Howman, Don Henderson, Jeff Rawle and Christopher Timothy who was making his second appearance on the show. He previously played a hotel clerk in season two episode The Rainbow Ends Here. In this episode he was a policeman.

There was a nice feature interview with Barry Foster in the week’s TV Times (29 Oct 77), it touched on Van der Valk (which was the fifth most popular show on TV at the time) with Barry unsure why they took it off back in 1973. He also talked about his love for Amsterdam as well as the BBC drama, The Three Hostages, that he was currently filming. 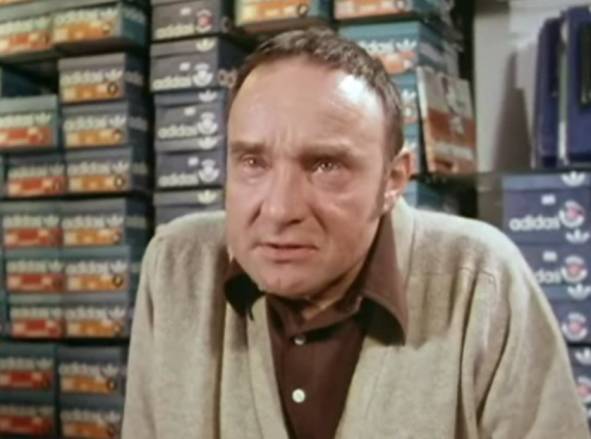 Don Henderson played the owner of the sports shop that was broken into.