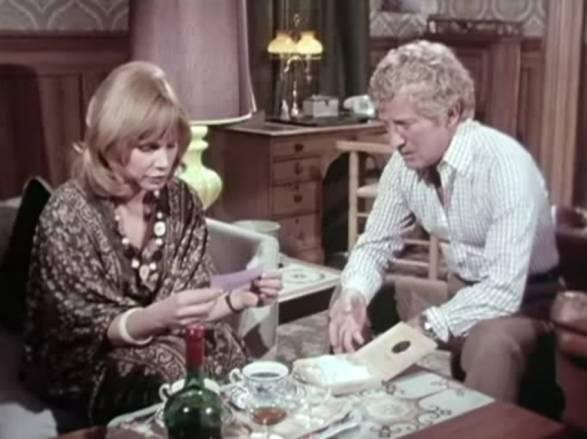 In Wolf Van der Volk investigates when a young German man is shot dead in his bed. Given the evidence and how many shots it took to hit Wolf Piet is convinced the killer is a woman.

Van der Valk is sure that the wife of businessman, Kolmaar, was involved (especially as her fingerprints are found on the gun that killed Wolf) but there is far more to the story than a simple love affair between her and Wolf and it begins to look like she is being framed.

An excellent plot from the always reliable Philip Broadley, it turns out Mrs Kolmaar was framed by her husband. He was convinced she was having an affair but the truth was that she although she did have a shady past as a prostitute she and Wolf had simply known each other in Germany and enjoyed a weekly reminisce about old times.

Whilst Van der Valk is touring Amsterdam looking for clues there is a very groovy version of the theme tune that plays. A different arrangement with a nice flute emphasis. 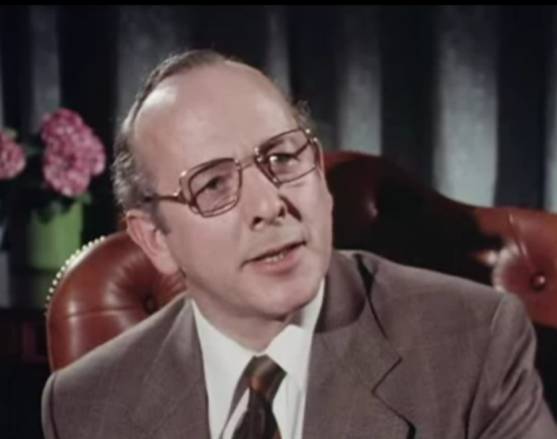