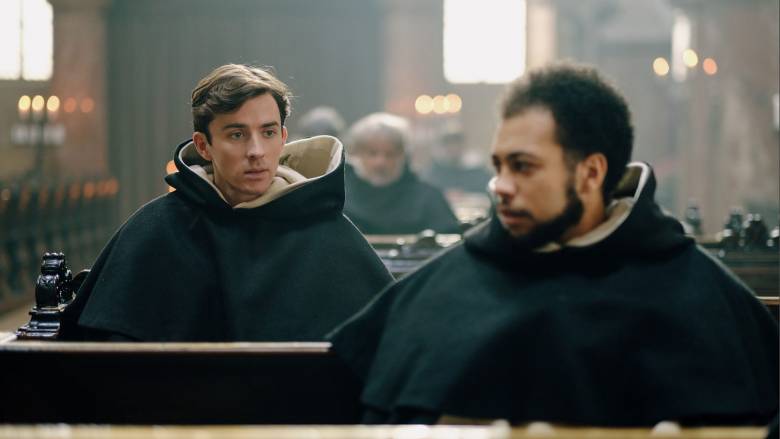 Darkness Rising: Autumn, 1907. A fanatical monk, Brother Stanislav, has been found brutally murdered in his monastery.

Suspicion falls on a religious Jew, Isaak Korngold, who had reprimanded the monk for spreading anti-Semitic rhetoric. After Oskar arrests the obvious suspect, the scandal edges the Korngold family business towards bankruptcy and threatens Isaak’s brother, Jonas’ upcoming marriage to Clara Weiss. Clara is left with little option but to plead with her ex-fiancé Max Liebermann for help.

To Oskar’s annoyance, the monastery proves impervious to investigation. Max goes undercover and carries out enquiries in the guise of a monk.

Meanwhile Oskar’s investigation brings him into sharp conflict with Commissioner Von Bulow, who is convinced that Max is blinding him from getting to the bottom of a Jewish revenge murder.