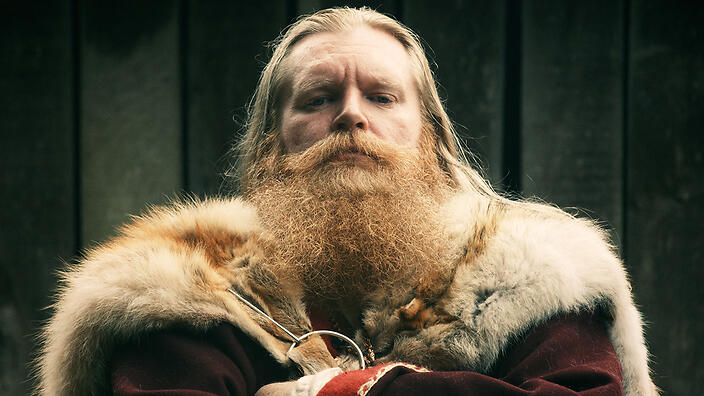 The Dynasty Of Ivarr: The Ivarr dynasty’s fortunes are chronicled in this episode. They built the Viking town of Dublin in the 10th century, which is now brought to life through a vivid combination of VFX and drama re-enactment. We know more about Viking Dublin than any other northwest European city at this time thanks to extensive archaeology. Slaves were an important part of the Viking economy, and DNA research now shows that many of them died far away from their homeland.