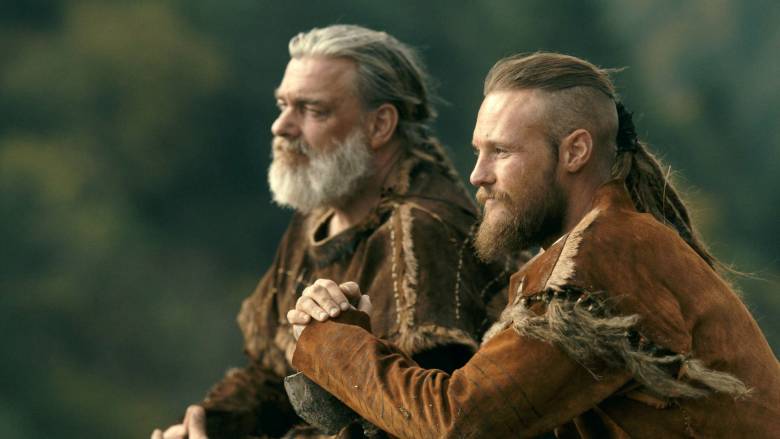 The Last Act: The epic saga which began with Ragnar Lothbrok, the first Viking hero to emerge from the mists of myth and legend, comes to an end in a spectacular and shocking series finale which finds tragedy striking in the new land and in England.