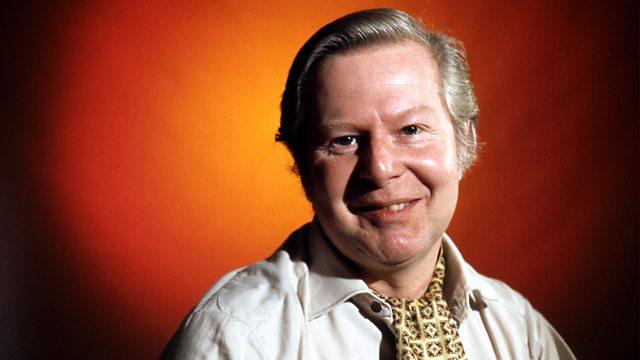 Sea and Sand: BBC Four offer up a chance to see an episode from classic children’s TV series Vision On, originally broadcast on BBC One on 17 February 1976.

Tony Hart gathers seaweed for a picture and doodles a mermaid in the sand. Through a mirror, Pat and Sylvester rediscover the “backwards world” and travel backwards to the sea. Both end up in trouble later on after falling into an aquarium.