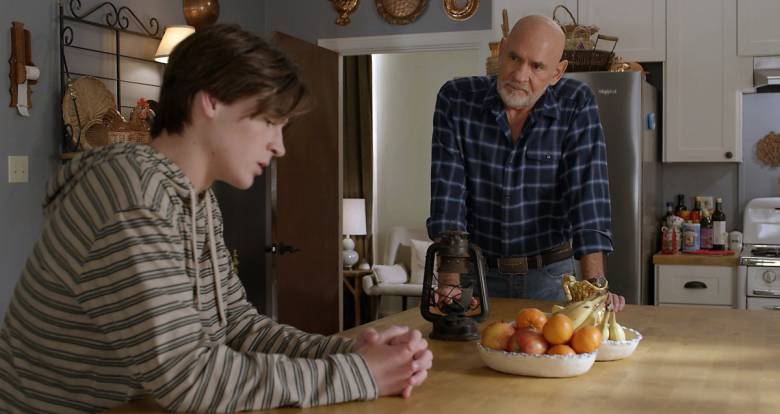 Boundaries: When confronted by the Davidsons, Liam (Keegan Allen) shares an old land survey which could spell trouble for the Walker family, and Bonham (Mitch Pileggi) reveals one truth from the past while covering up another.

Meanwhile, Cordell (Jared Padalecki) has news of his own he would like to share with the family if he can get the chance.