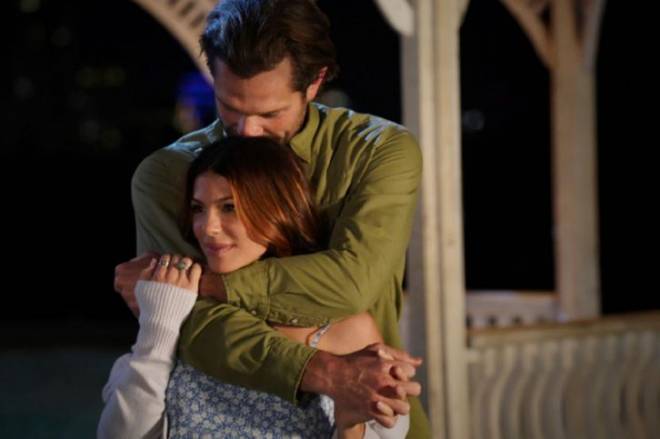 Fine is a Four Letter Word: A tornado touches down in Austin and it's all hands on deck to keep the kids and community safe. Walker, Micki and Trey rush to the school where Stella, August and Ruby are at a school dance. Bonham and Abeline stop at a store for supplies where old memories resurface and the two are forced to discuss their marriage. Meanwhile, Liam and Bret get trapped in an elevator and everything Liam has been carrying on his shoulders gets the best of him and he makes a rash decision.

Walker centers on Cordell Walker, a widower and father of two with his own moral code, who returns home to Austin after being undercover for two years, only to discover there's harder work to be done at home. He attempts to reconnect with his children, navigate clashes with his conservative family, and find unexpected common ground with his new partner (one of the first women in Texas Rangers' history), while growing increasingly suspicious about the circumstances surrounding his wife's death.