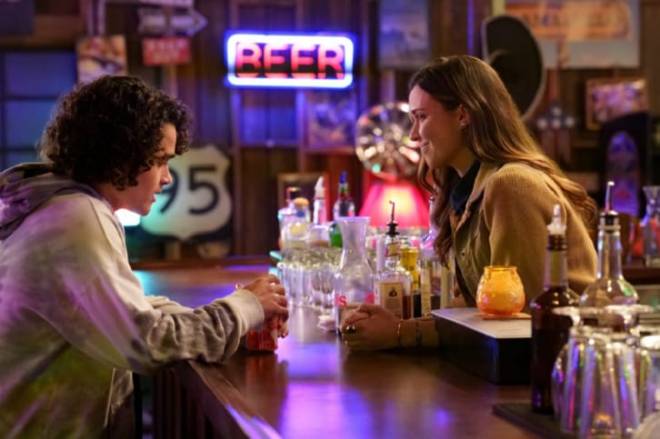 Sucker Punch: When he hears that Serano (guest star Henderson Wade) is out on bail, Dan (guest star Dave Annable) panics and asks Liam (Keegan Allen) for help. Liam doesn’t trust Dan but Dan makes him a tempting offer that would put Serano behind bars for good. There is just a small catch – Liam can’t tell Walker (Jared Padalecki) what’s going on.

Meanwhile, Geri (Odette Annable) decides to have an open mic night at the Side Step and encourages August (Kale Culley) to hit the stage.