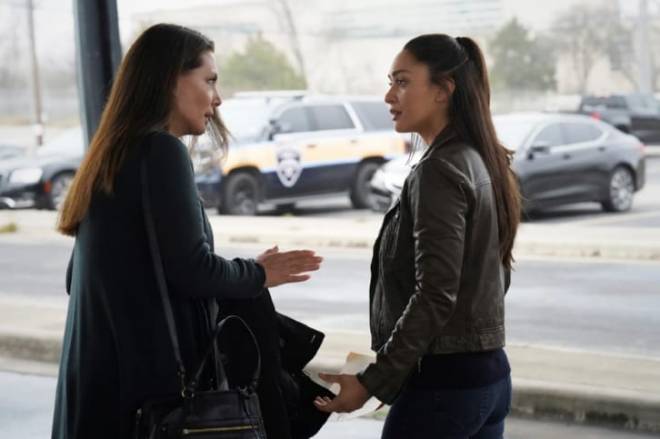 Tracks: Captain James (Coby Bell) and Liam (Keegan Allen) follow up on a tip regarding Emily’s murder (guest star Genevieve Padalecki). The duo head to Mexico for more answers but decide to keep their trip a secret from Walker (Jared Padalecki).

Meanwhile, Trey (Jeff Pierre) escorts Stella (Violet Benson), August (Kale Culley) and the girls soccer team to an away game but when things take a dangerous turn Trey, Walker and Micki (Lindsey Morgan) have to team up to save the kids. Micki learns some shocking news.

The episode was written by Casey Fisher & Paula Sabbaga and directed by Bola Ogun.