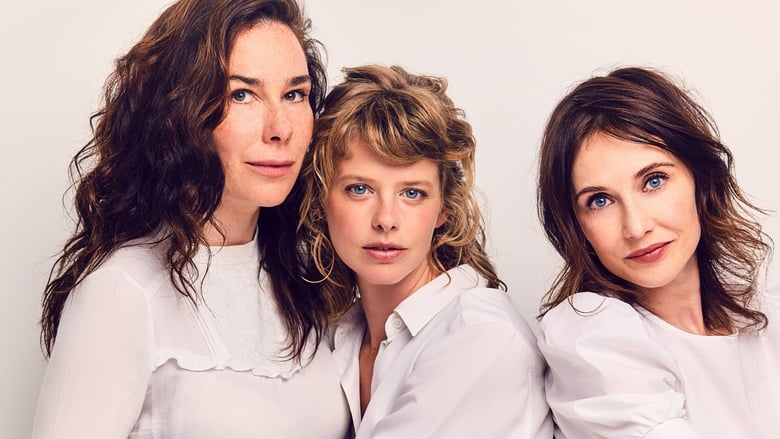 From the makers of The Twelve and starring Game of Thrones actress Carice van Houten, Walter Presents: Red Light follows the female protagonist as she transitions from the Red Woman to the Red-Light District.

Red Light, a series about the shadowy worlds of prostitution and human trafficking, is set halfway between Amsterdam and Antwerp and follows three women as they are tragically brought together. An investigation into an illegal sex trafficking ring with Sylvia (Carice van Houten) allegedly running it is sparked by the murder of a young sex worker.

To his wife’s dismay, the police discover his secret lifestyle after the disappearance of opera singer Esther’s (Halina Reijn) husband. Detective Evi (Maaike Neuville) is tasked with finding the truth while battling her personal demons because there is a murderer on the loose and a missing Dutchman needs to be found. Under the haze of the Red-Light District, loyalty is put to the test as the investigations go on, and fortitude is essential. In a subtle and tasteful manner, this gripping drama confronts the harsh realities that women involved in this taboo world must deal with.

Winner of the Best TV-Drama prize at the 2020 Nederlands Film Festival as well as the Best Series prize at the 2020 Cannes International Series Festival. Following her appearance in this series, Halina Reijn also took home the prize for Best Actress in a TV-Drama.