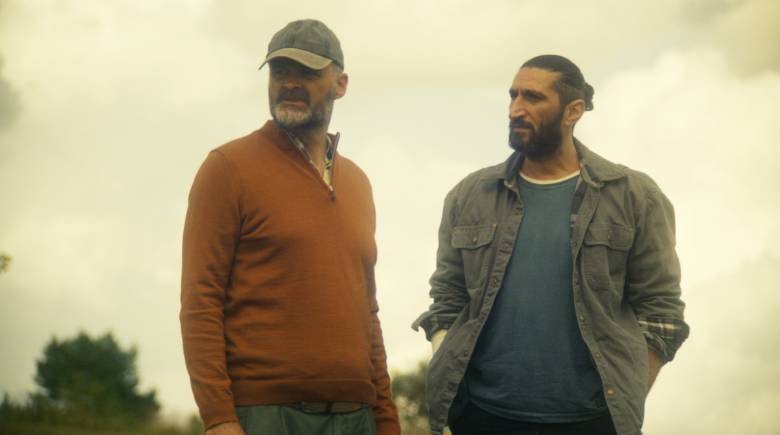 Walter Presents – which showcases the best foreign language drama series from around the world – continues with Swedish crime thriller Partisan.

Tormented visions from Johnny’s past continue to intrude on his waking life as he digs for Jordnara’s secrets, while findings from his investigation are alarming. Maria is invited onto the gymnastics team while Nicole still refuses to attend training. The intimacy that’s growing between Victor and Nicole causes problems for them and others when Maud feels disturbed by the development of their relationship.

In Swedish with English subtitles.