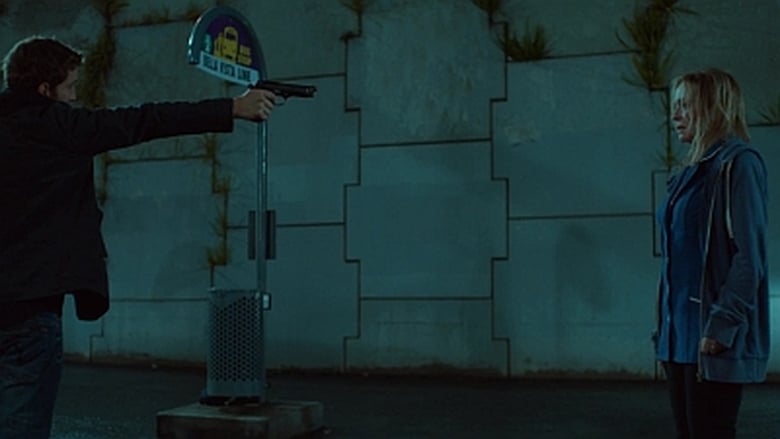 Chelsea and Lola: Two women are falsely accused of murder, and go on the run across Australia in a car filled with stolen money.