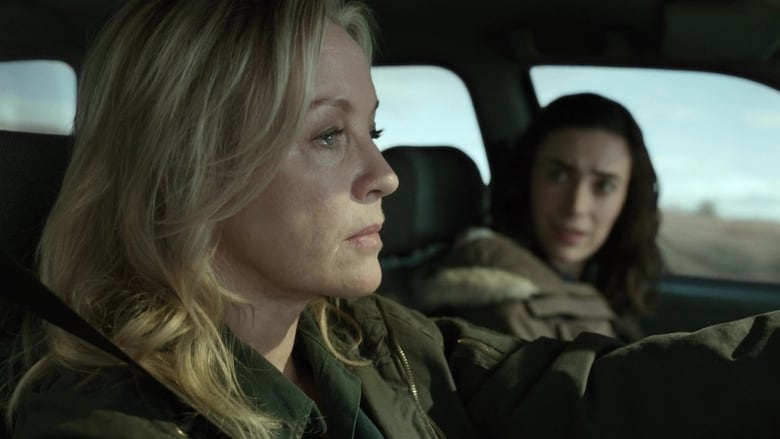 Drive: Lola and Chelsea take refuge with an eccentric loner. Lola struggles with her past, while Chelsea hides her Huntington’s symptoms. Unbeknown to them, both Brady and Maxine close in.