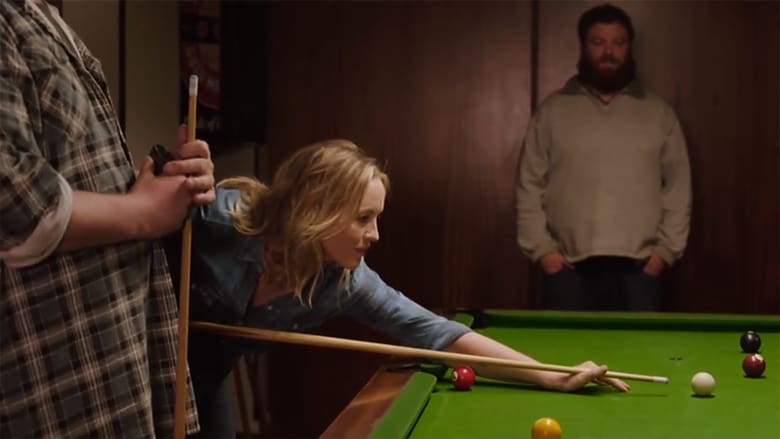 Episode 2: When Lola’s son is kidnapped in Thailand, she and Chelsea must exhaust every reserve of resourcefulness they have in an effort to find and free him in the chaotic underworld of Bangkok.