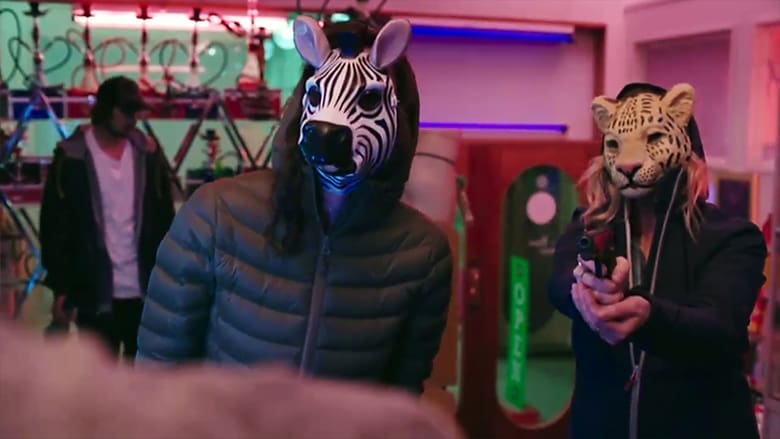 Episode 4: The women are forced to explore new methods of raising money to bring David to safety in New Zealand, and Lola spends tense time with Ray. Josh Levine arrives to help the local police.