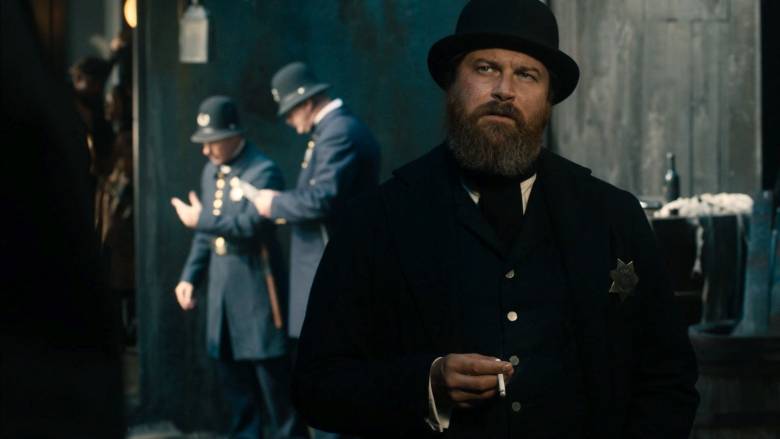 All Enemies, Foreign and Domestic: The police shut down Chinatown in their hunt for a killer, just as the Hop Wei make a move that puts Mai Ling on edge. Buckley steps into a new role and considers a proposition from Leary, who faces questions from the Irish workingmen. Ah Toy fights for her life, while Chao faces a major dilemma.