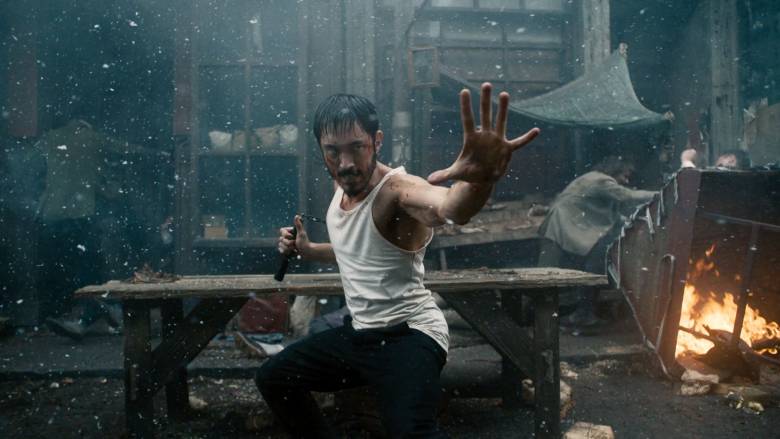 Enter the Dragon: After Bill and his men are confronted by an angry mob, Chinatown erupts into chaos, forcing the tongs to work together to protect their streets. As Chao and Mai Ling seek shelter, Mai Ling tends to an ailing Ah Toy. Sophie opens her eyes to Leary’s world. Lee decides which side he’s on.