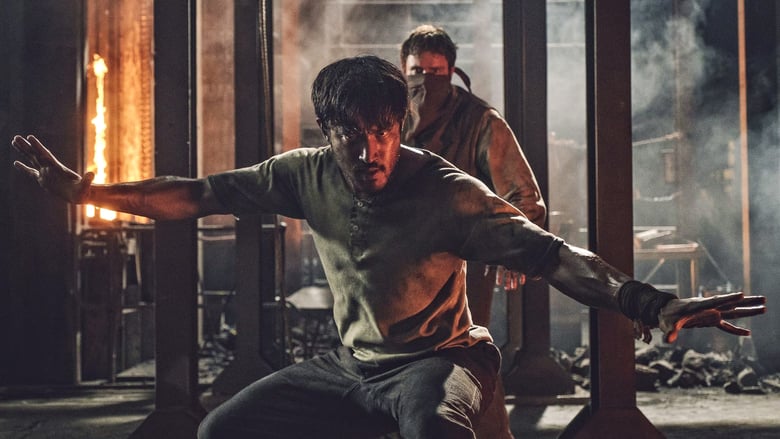 If You’re Going to Bow, Bow Low: Ah Sahm rejects his warrior roots and retreats into the netherworld of the Chinese working class. A guilty Big Bill stands vigil for Lee at the hospital. With the police roughing up tong members in retaliation for their violence, Zing and the Fung Hai make a show of force to compel Mai Ling to honor her partnership. Burned by Buckley, Leary decides to take matters into his own hands at Mercer’s factory. Seeking to snap Ah Sahm out of his funk, Chao shares a harrowing story of personal hardship. Ah Toy preaches a not-so-ancient message to Ah Sahm: In the middle of chaos lies opportunity. Season One Finale.