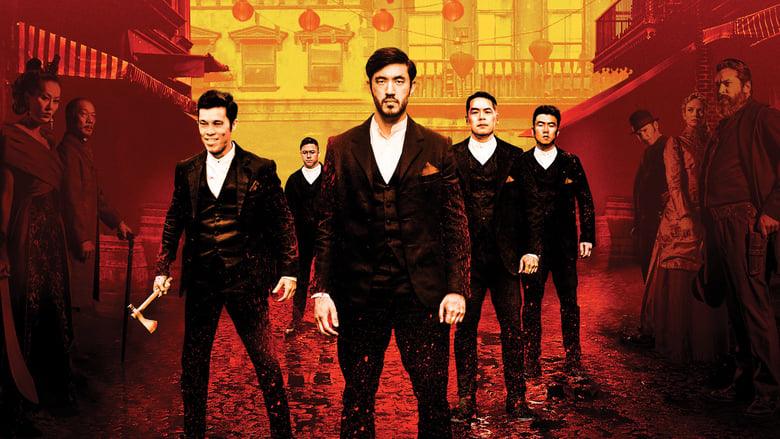 If You’re Going to Bow, Bow Low: Ah Sahm (Andrew Koji) rejects his warrior roots and retreats into the netherworld of the Chinese working class. A guilty Big Bill (Kieran Bew) stands vigil for Lee (Tom Weston-Jones) at the hospital. With the police roughing up tong members in retaliation for their violence, Zing (Dustin Nguyen) and the Fung Hai make a show of force to compel Mai Ling (Dianne Doan) to honor her partnership.

Let Them Eat Penis Cake!: Captain Lee gives the crew an ultimatum in response to the crew’s wild night; Kevin...

Locked In: Nine competitors remain and face a mission that tests their patience, skill, and fortitude. While they race through...

Llama Drama: Move over unicorns, there’s a new animal after our hearts. The nine young bakers must create llama cupcakes...