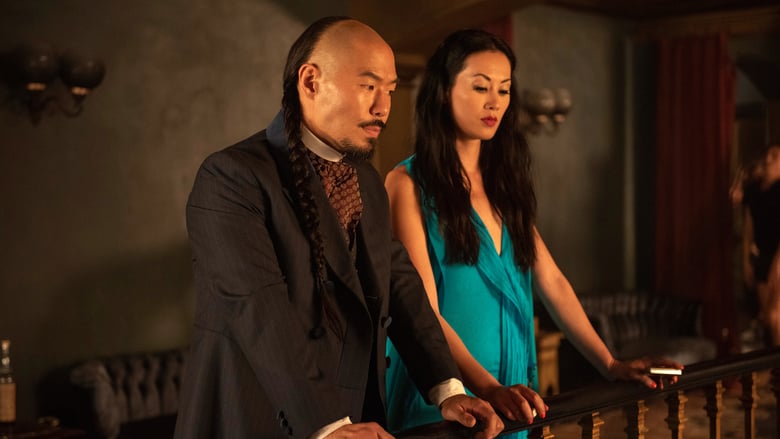 John Chinaman: Leary pressures gentleman industrialist Byron Mercer, who is Penny’s father, to hire his men for a cable-car track job — despite the fact that Mayor Blake hasn’t yet awarded Mercer the contract. Accused of assault and perhaps worse, Ah Sahm gets a cold shoulder from the Hop Wei, with his fate in the hands of an unexpected ally. Buckley urges Mai Ling to eschew restraint and start a war with the Hop Wei.