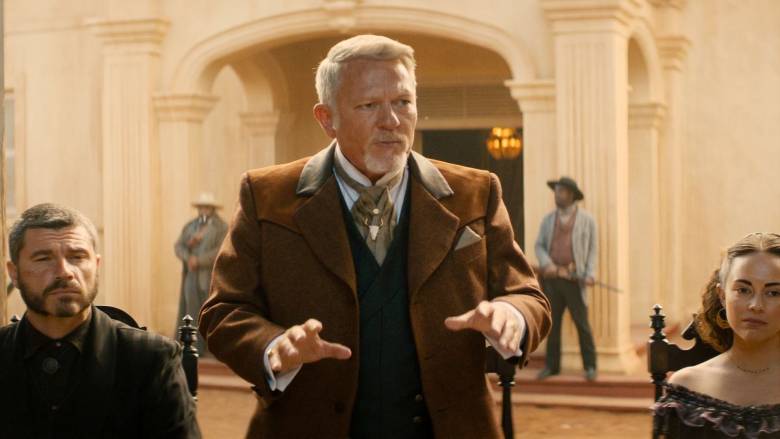 To a Man with a Hammer, Everything Looks Like a Nail: Ah Sahm, Young Jun, and Hong travel with Vega to Rooker’s Mill, a U.S.-Mexico border town owned by Elijah Rooker, the wealthy host of a lucrative fight tournament that Ah Sahm is determined to win. As he learns more about Vega, Ah Sahm draws the attention of another fighter, Dolph, and later, Rooker himself.