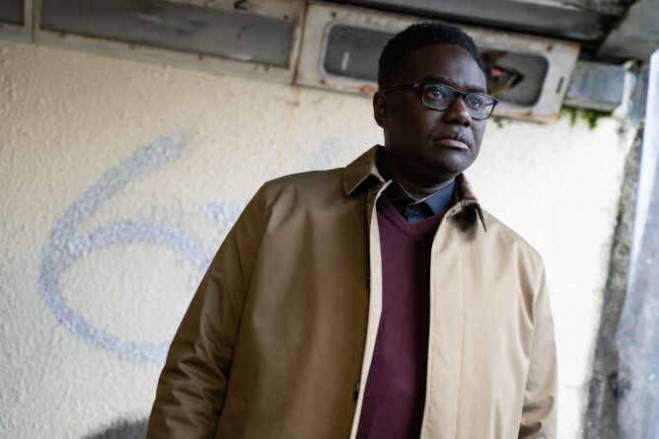 Freddy plays a dangerous game when internet troll Shannon McBride threatens to bring her down, while Jackson and Lola close in on main suspect, Robert Miller.

We Hunt Together begins with the collision of two extraordinary people; Baba, a former child soldier desperate to suppress his violent conditioning, and Freddy, a magnetic and disarmingly charming free spirit. When Baba rescues Freddy from an attack following a date that has turned sour, something dark is ignited in them both.

In this bold new take on the classic cat and mouse story, two star-crossed killers are on the loose with two dysfunctional detectives in hot pursuit. DS Lola Franks and DI Jackson Mendy have to come to terms with their mismatched partnership and polar opposite outlooks on the culpability of the criminal mind as they try to outsmart the killers.