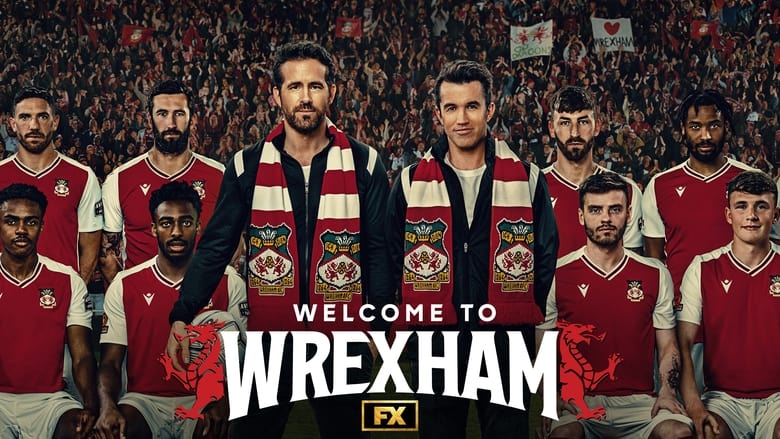 Sack the Gaffer: Ryan Reynolds and Rob McElhenney argue over Phil Parkinson’s future at the club as Wrexham supporters complain about the team’s poor performance and direct their ire at the manager.

In 2020, Rob McElhenney and Ryan Reynolds teamed up to purchase Wrexham AFC, Wales’ oldest professional football club, in the hopes of turning the club into an underdog story the whole world could root for. The worry? Rob and Ryan have no experience in football or working with each other. That said, they are serious about their investment in Wrexham, improving the club and doing right by the townspeople.