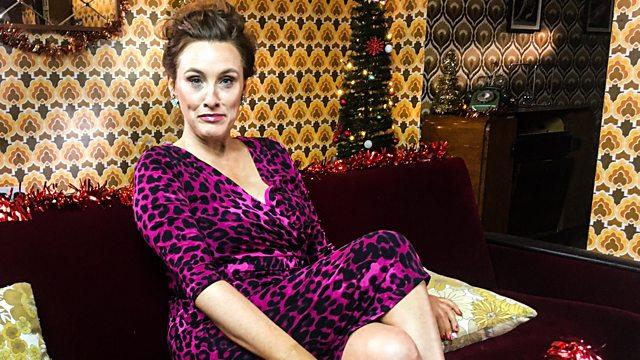 Today Monday 5 December 2022 the show What We Were Watching airs a new episode called Christmas 1979.

Come along with Grace Dent as she takes you on a televisual journey back to Christmas 1979, experiencing the sights, sounds, and routines of that era.

Grace examines what the country’s viewers enjoyed watching on the box of delights, as well as whether she can defeat the year’s Mastermind grand finalist and how she performs on the renowned conveyor belt game from the Generation Game.

It comes as a surprise given how often the 1970s are disparaged that women dominated the top shows during the holiday fortnight when it came to spreading holiday cheer.

The top sitcom stars were Penelope Keith and Wendy Craig, Barbara Woodhouse kept everyone in line, and the most thrilling music shows featured vintage performances by Kate Bush and Debbie Harry’s Blondie.

Of course, not all of Auntie Beeb’s show segments hold up as well over time.

Basil Brush and Sasha Distel perform an odd duet, Kenny Everett makes an inappropriate appearance on Blankety Blank, and the BBC’s female children’s presenters put their dignity aside to participate in a beauty pageant with high kicks and sparkly leotards.