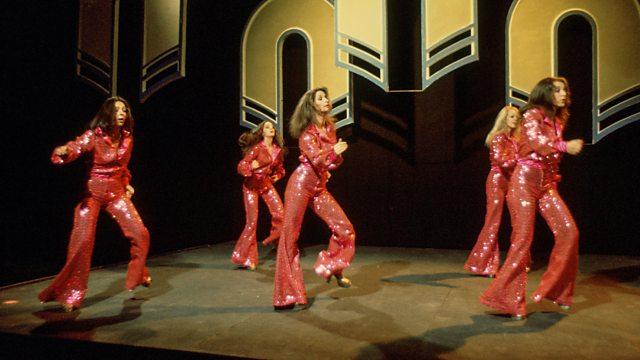 Song and Dance Spectaculars: The BBC’s song and dance extravaganzas from the 1960s, 1970s, and 1980s—many ways the fantastic predecessors to Strictly Come Dancing—are celebrated in Grace Dent’s invitation to lose yourself on a joyful journey through the broadcaster’s archives. They featured a number of celebrities, including Cilla Black, Cliff Richard, Lulu, Twiggy, and Shirley Bassey, and were enjoyable, family-oriented, and fondue levels of cheesy. A pre-Blue Peter Lesley Judd from The Young Generation receives special attention, as do some of the biggest dance groups of the era, including Pan’s People.

All of the bizarre but frequently rather wonderful musical performances that Grace has uncovered took place in a strange parallel universe to the pop charts of the time. They were not in the least bit cool at the time, but looking back, the only word to describe them is “fabulous.”