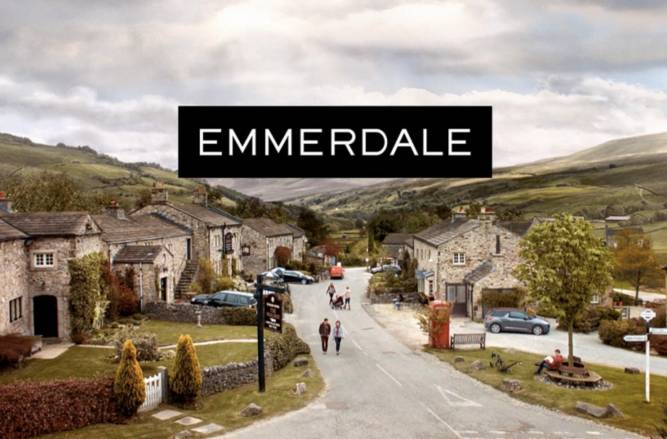 What’s happening in Emmerdale tonight Tuesday 15 November on ITV; Vinny is hesitant to say goodbye, Matty and Nate are perplexed, and Mackenzie needs to tell Cain some bad news.