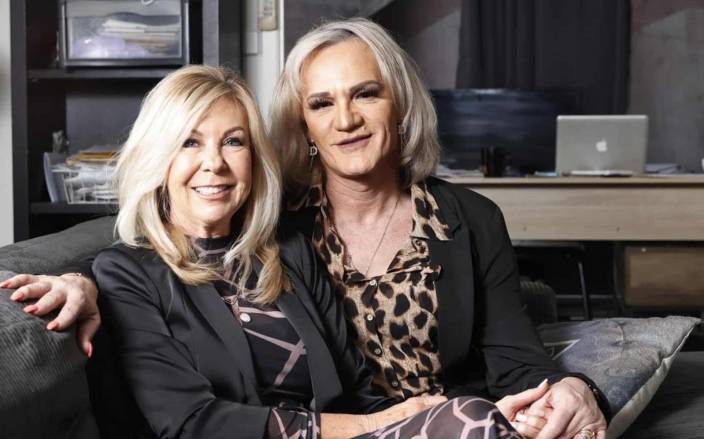 Right from her earliest memories as a little boy, Danielle Laidley felt more like a little girl. Back then her name was Dean and growing up was a constant struggle of not understanding what was going on inside her head. But Dean found an unlikely sanctuary where she could hide from the confusion. Football.

And she was so good at the sport, she became one of the AFL’s greatest players and coaches. A real man’s man. Except she wasn’t. Dean was really Danielle, not that she could tell the world.

Then cruelly, two years ago, Victoria Police leaked photos of her as a woman after she was arrested on stalking and drug possession charges. Her secret was out.

It’s not what Dani Laidley wanted, but her courage has now turned humiliation into inspiration.

What drives the thinking at The Ville Casino in Townsville? Is it greed that knows no limits? Or downright stupidity?

For three years, 60 MINUTES, The Sydney Morning Herald and The Age have been investigating crime and corruption in the gaming industry in Australia, uncovering appalling conduct at major casinos, Crown Resorts and The Star.

These businesses have now been forced to smarten up their act, however it seems smaller operators like The Ville have failed to take note.

But as Nick McKenzie reports, if they think they can continue getting away with wrongdoing, they’re out of luck.

As hard as it was to watch, Adele Ferguson’s story on 60 MINUTES last week was indisputable proof about the shocking state of Australia’s billion-dollar cosmetic surgery industry.

This week, finally some good news. It seems one decision maker has had enough and is prepared to act to clean up the industry.