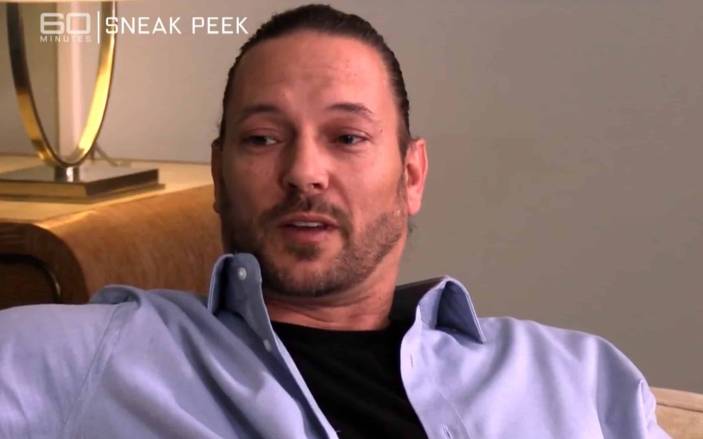 Britney Spears is incredibly talented, but she is also terribly tormented.

The pop princess has experienced both the blessings and the curses of success. The strain of fame became too much in 2008.

Britney’s fall from grace was so spectacular that she was given to a so-called conservatorship. It meant that she was not free to choose for herself.

Last November, 13 years on, the strict legal order was overturned, but now as she tries to reclaim her life, she faces more scrutiny.

In a controversial interview with Karl Stefanovic this weekend on 60 MINUTES, Britney’s ex-husband Kevin Federline, the father of her two sons, breaks years of silence to explain how Sean Preston and Jayden are coping with living in the shadow of their famous mother.

Talk about an incredible instinct for survival.

How Jeni Haynes overcame the unimaginable horror she suffered as a child is beyond extraordinary. Her brain conjured up two and a half thousand different personalities to fight off the monster who was harming her – her father.

He is now in jail for his crimes, but that doesn’t mean Jeni’s army of best friends has disappeared.

As Liz Hayes reports, they’re all still watching over this wonderful woman, determined to ensure the rest of her life is fulfilled, happy, and as strange as it sounds, normal.

“Guilty of murder.” Three words Lynette Dawson’s courageous family has waited more than 40 years to hear. The disappearance of the doting mother in January, 1982 resulted in one of the most confounding mysteries to draw worldwide interest and attention.

Convicted killer Chris Dawson, now waiting to be sentenced for murdering his wife, knows he is likely to spend the rest of his life behind bars.

But there are still many more questions Lyn’s family, including her eldest daughter Shanelle, need answered in this complex and compelling case.