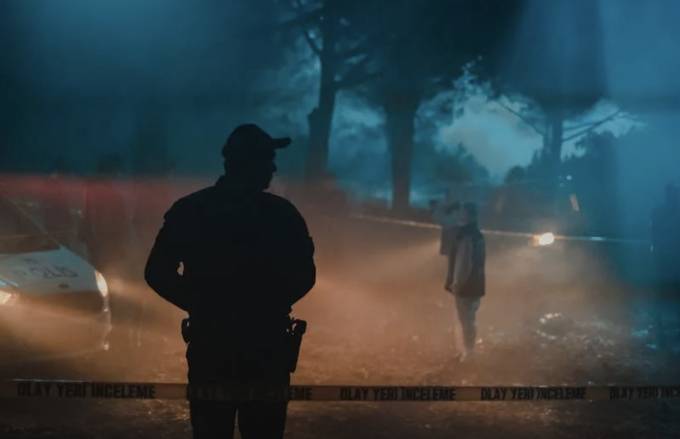 What’s Happening on Four Corners episode DNA: The End of Crime Tonight Monday 10 October on ABC TV; “He was a predator that was very sophisticated, highly intelligent, he employed tactics that most serial rapists or serial killers don’t employ.” US investigator

One of America’s most active serial killers, Joseph DeAngelo, also known as the “Golden State Killer,” committed 13 homicides and more than 50 rapes. He had evaded capture for 40 years before investigators decided to try a new approach. They sent his DNA to a genealogy website for analysis.

“Think about this, the Golden State killer case, for 44 years, 15 different law enforcement jurisdictions. With the genealogy tool, it took six of us four and a half months!” Cold case investigator

Genetic genealogy has been used to apprehend hundreds of murderers in the US since this case’s resolution. The use of genealogy databases to resolve crimes and cold cases will be the subject of Monday’s Four Corners.

“The hiding places are taken away; they can no longer hide and do their horrible deeds because we will find them and they have to know that.” US detective

The programme also examines the rise of a brand-new type of private eye: the DNA detective.

Law enforcement agencies are growing more confident that criminals will eventually be exposed as DNA databases continue to expand.