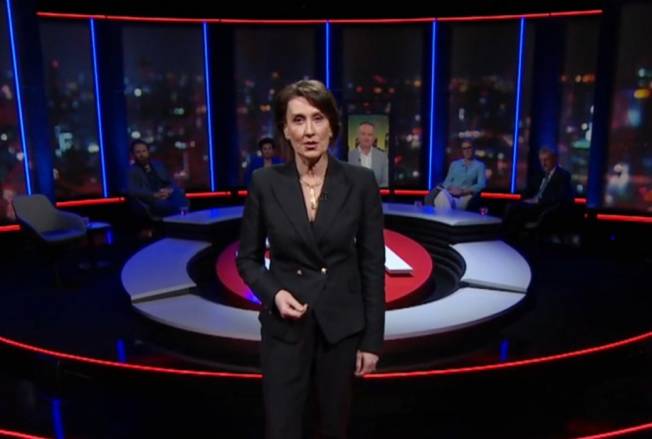 The show will look at a groundbreaking study that lays bare the shocking extent of this crisis, and speak to lead researcher and trailblazing author Anne Summers, survivors, advocates and experts to hear what can be done to change the conversation.

Dr Summers’ new report reveals some staggering insights – that 60 per cent of single mothers have experienced domestic violence, and majority of them are single mothers because of that violence. She says many of these women are forced to live in “policy-induced poverty” and says it’s time to change our thinking about what support we give to women who leave violent relationships.

The numbers are heartbreaking: In 2016, 275,000 women had suffered physical or sexual violence from a current partner. Around 83,000 women left temporarily but returned for various reasons, including hoping their partner would change, but around 12,000 returned because they have no money or nowhere to go.

Of those who left and took on the responsibility of caring not only for themselves but their children as well, three quarters left behind property or assets. Sixty per cent found they had cashflow problems, including not being able to pay their rent or energy bills on time. Incredibly, more than 17,000 women went without meals.

A new National Plan to end violence against women and girls needs to be agreed, and Social Services Minister Amanda Rishworth says the new 10-year blueprint is a priority for the Labor government. Meanwhile, new Workplace Relations Minister Tony Burke says legislating paid leave for domestic and family violence will be his first act when parliament resumes.