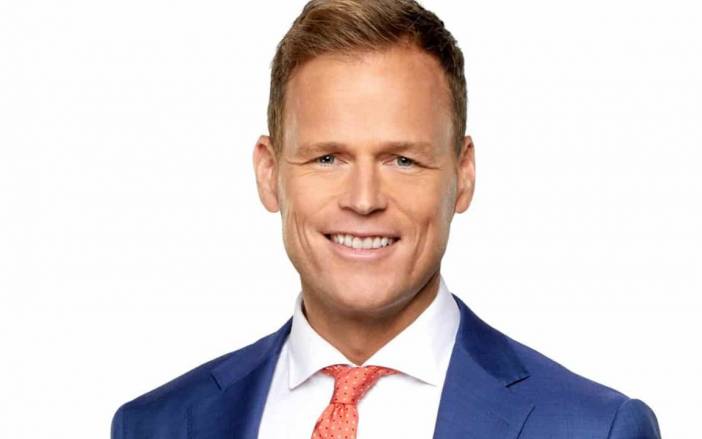 Coming up on 60 Minutes Australia this week…

FOR THE LOVE OF MONEY

A warning to women looking for love: stay away from Grant Greentree. At first meeting he might seem like a smooth operator, but his attentiveness and affection are cynical ploys. As is his boasting about his wealth. To impress would-be lady-friends, he tells them he owns multiple multi-million-dollar properties around the world with garages full of Ferraris.

The reality, however, is that Greentree is one of the biggest cons 60 MINUTES has ever investigated – a one-time bankrupt and fraudster who preys on vulnerable women. As Tom Steinfort reveals, Greentree’s modus operandi is frighteningly simple. He steals his victim’s hearts to get to the real prize – their money.

AND THE WINNER IS …

After six weeks of non-stop campaigning, policies and promises, controversies and gaffes, it’s now up to the voters to decide who will run the country for the next three years.

On 60 MINUTES, Sarah Abo and 9News Chief Political Editor Chris Uhlmann analyse the results of the 2022 Federal Election to determine what it means for Australia’s future.