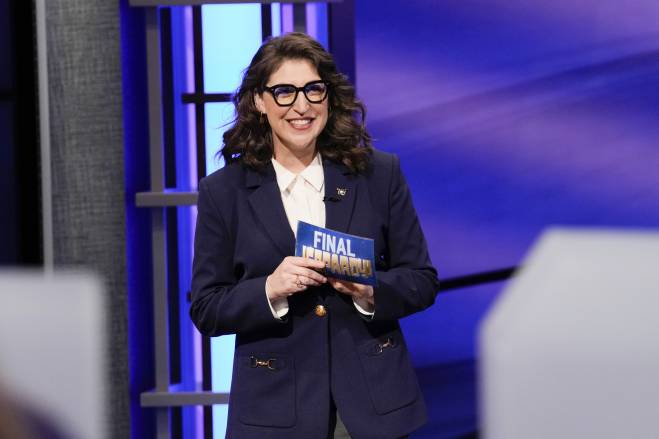 Final Jeopardy: World Population – This Asian nation is the world’s most populous country that lies mostly in the Southern Hemisphere.

Final Jeopardy Answer: What is Indonesia?

The season proper has now finished so the producers are showing some favorite editions. Today’s episode is from November 10, 2021. This featured returning champ Dane Reighard who was very narrowly beaten by Andrew He in a high scoring game.