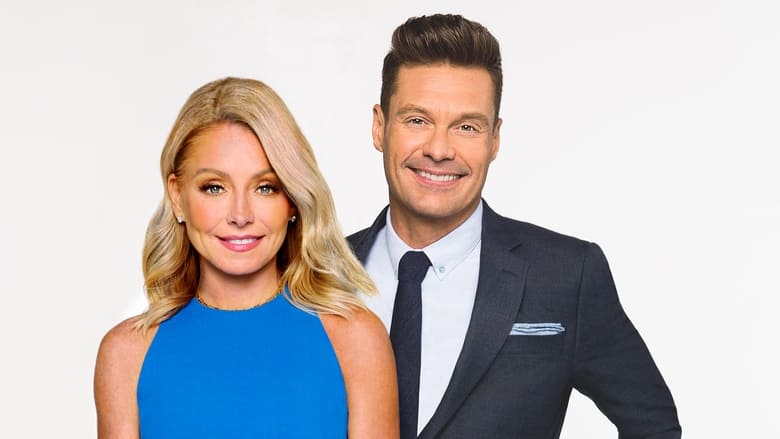 Who’s On LIVE with Kelly and Ryan Today Friday September 23, 2022 on ABC; Kelly and Ryan talk with actress NIECY NASH about her role in the ABC series “The Rookie: Feds,” and actor PAUL WALTER HAUSER chats about the TV series “Cobra Kai.”

Ryan Seacrest and Kelly Ripa talk about what’s going on in the world and in pop culture, as well as chit-chat with their guests and enjoy musical performances. Viewers can also win prizes if they correctly answer trivia questions.