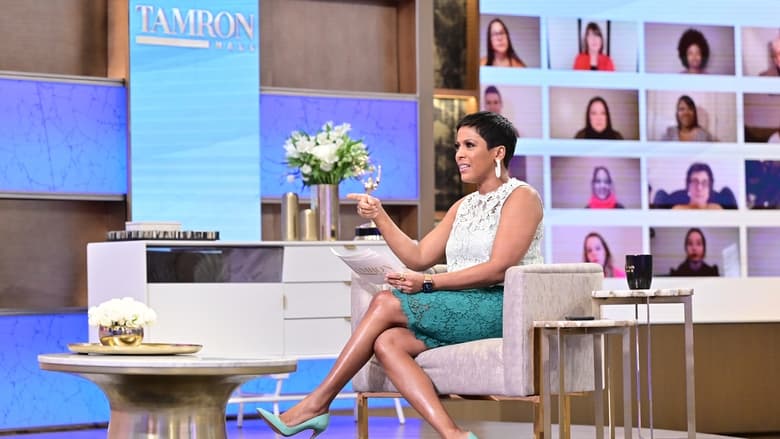 The D’Amelio Family, TikTok’s “First Family,” then joins the Tam Fam to talk about season two of their Hulu series “The D’Amelio Show.” On “DWTS,” Heidi and Charli also provide an update on the mother-daughter team.

The Tamron Hall Show is a daily destination for all things topical and a platform for viewers to connect with the people who are shaping the world through meaningful, engaging, and entertaining conversations, ranging from the deeply moving to the purely amusing.