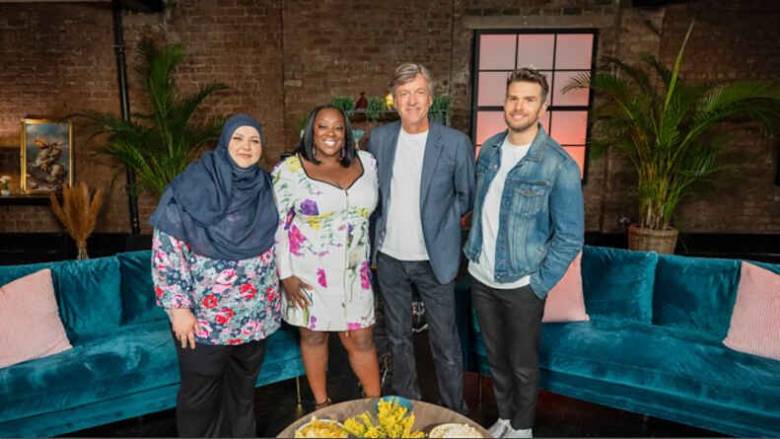 Who’s On This is MY House Tonight Fri 19 August on BBC One; The panel doing the picking this week are Judi Love, Richard Madeley, Joel Dommett, and Fatiha El-Ghorri.

This episode has more Toms than a cat sanctuary, as four of them try to convince the panel they really own a three-bedroom converted church in Liverpool and share with it their two Rhodesian Ridgeback dogs and wife Sisa.

In attempting to prove they own the property, two Toms descend into an argument about how long biscuits, last while another pair of Toms can’t agree about the ideal water pressure for a shower. The real Tom is a huge Lego fan – but which of the four Toms has the nimble fingers to build the real homeowner’s two giant models?

Later, each of the Toms must demonstrate the special skill they acquired whilst courting their beloved wife Sisa. But who is telling the truth: the salsa dancer, the baker, the magician or the jujitsu master?