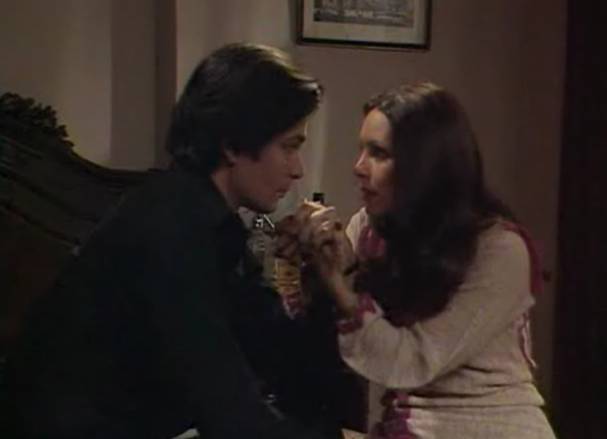 In Affray in Amsterdam Rupert and Amy spend a few days in holiday in Amsterdam and very quickly get mixed up with a woman, Estelle, who is caught up in an illegal emerald mining operation in South America.

Clearly Estelle is not quite all she seems but without not really knowing exactly what it is going on the whole thing does provide a nicely useful plot for Rupert’s next novel.

There’s an appearance from John Bryans as a detective who helps bring in Estelle and her lover. Bryans had a key role in later seasons of fellow Yorkshire series Justice. 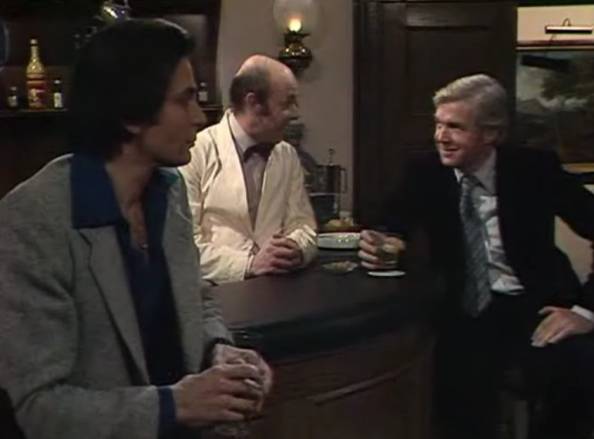