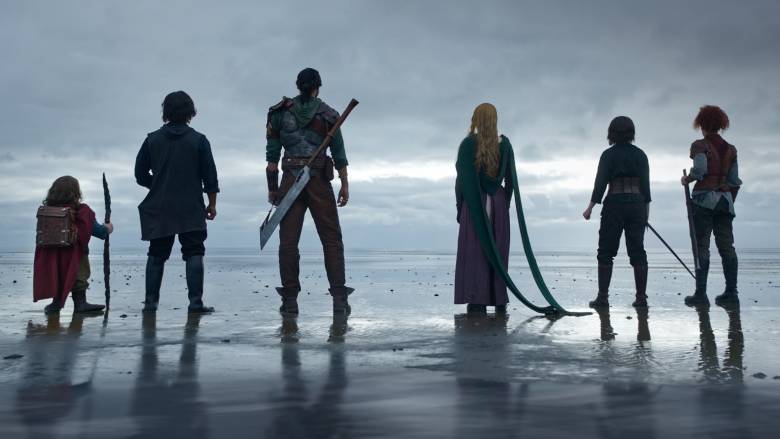 The story began when the infant empress Elora Danan needs protection from the evil Queen Bavmorda of Andowyne, and an aspiring sorcerer, played by Warwick Davis, is whisked away on a journey to do just that. Davis now plays the title character once more as he guides an unlikely band of heroes on a mission to defend Andowyne from a foe who is even more powerful than they had anticipated.

Willow – Years after the events of the original “Willow” film, this series introduces all-new characters to the enchanted realm of fairy queens and two-headed Eborsisk monsters, and welcomes back its namesake hero, Willow Ufgood.