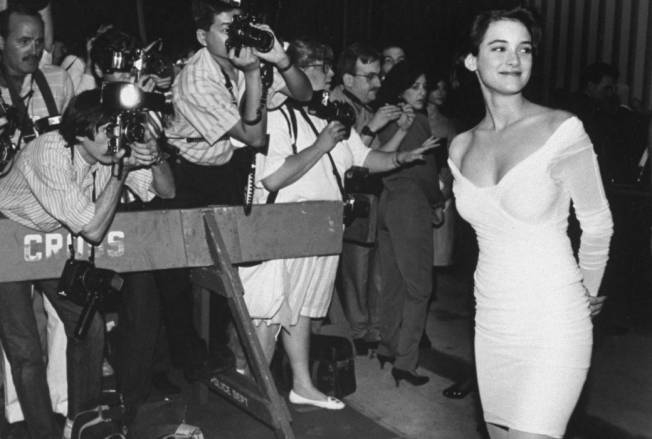 Winona Ryder’s career has been anything but ordinary, from gothic-look outsider in Beetlejuice to struggling mother in Stranger Things.

Winona plays characters who confront her with personal fears or traumas, and she brings a great deal of authenticity to them. At the tender age of 17, she began her meteoric rise, and at the age of 19, she made her international breakthrough in Edward Scissorhands. Winona is propelled to the top of Hollywood by her romance with actor Johnny Depp. But the constant attention is wearing her down, and she is on the verge of losing herself.

Her relationship with Depp also doesn’t stand up to public scrutiny. Ryder reinvents herself after the breakup, tries new things, and becomes the face of an entire generation thanks to films like Reality Bites. She hits rock bottom when she is caught shoplifting in 2001. Her career in Hollywood appears to be over; no one wants to work with the former actress.

Ryder fights her way back against all odds and inspires a new generation with her role in Stranger Things.

Companions such as director David Seltzer, who met the then-unknown 14-year-old Winona on the set of his film Lucas, and Karron Graves, who co-starred with her in The Crucible, speak out in this documentary. They reveal previously unseen details about the actress’s life, which is marked by her sensitivity and fragility.