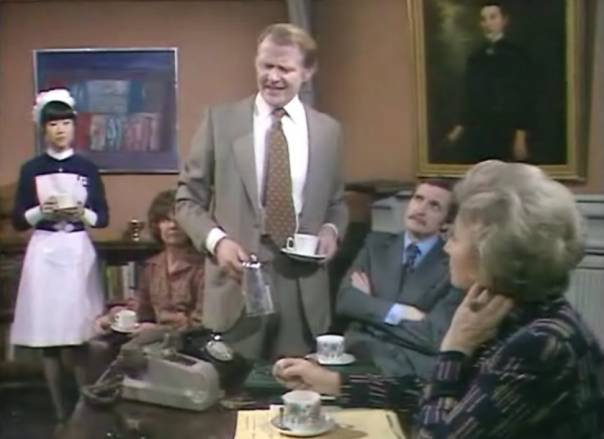 In When the Door Opens trouble making Lily Hever has spent much of the last year in voluntary solitary confinement, convinced that the other prisoners are out to get her. She only has a few weeks of her sentence left and Faye wants her back on Janet Harker’s wing in a bid to prepare her for the outside world. Most of the prisoners that Lily has had previous run-ins with have since been released but a couple are still around. Lily, who has a real sly and mean streak, hasn’t changed at all and is very soon up to her old trick of causing a bad atmosphere.

Things get seriously out of hand when Lily, during an altercation with a few prisoners, is stabbed and killed, Lily’s enemy Fran is prime suspect but it may not be as cut and dried as things appear.

Meanwhile Faye has a major personal drama to deal with. It looks like the plane Bill was catching in Geneva has been hijacked by terrorists. It makes for a tense few days as Faye doesn’t know whether Bill is safe or not. 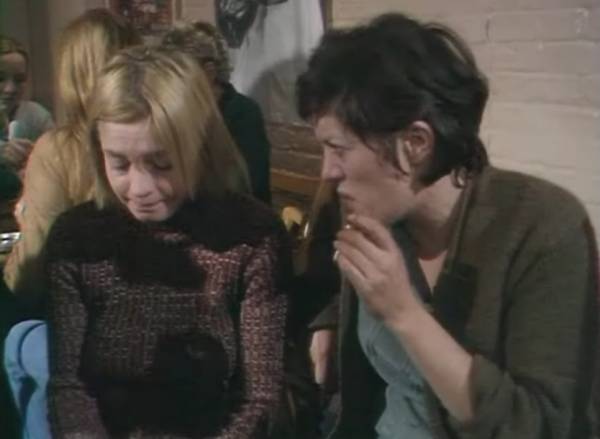 Lily (played by Carolyn Jones) is soon up to her old manipulative tricks once she is back on the wing.

Series: Within These Walls Season 2 Episode 1