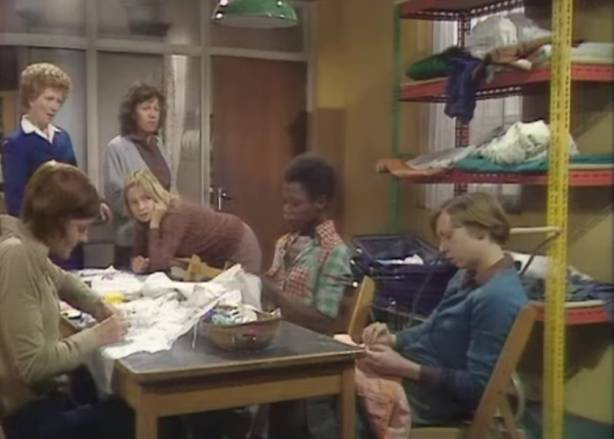 In Playground Faye is deeply concerned about Mary Phillips and the fact that she is refusing to even acknowledge her young son John. The young boy is living with Mary’s sister but is becoming increasingly withdrawn.

Faye thinks Mary might need the shock of thinking that her son may be taken into care to bring her round but Miss Clarke thinks the root of the problem lies in something to do with Mary’s galmorous sister. Meanwhile Mary has made arrangements for the child obsessed Joan Dunn to take John when she leaves Stone Park in a few days time. It’s another of Mary’s jokes but Joan is on the verge of taking it seriously until Mrs Armitage finds out about it.

As a last ditch attempt Faye arranges a special visit between Mary and her sister, it doesn’t go well but Miss Clarke does discover that Mary’s sister’s husband Tom is the father of John. The big reveal seems to be enough to bring Mary out of her depression.

Gabrielle Lloyd is excellent as Mary, shutting herself off from her son is clearly some kind of coping mechanism for her but it’s young John who it impacts the most on. Another episode that shows the series is not afraid to tackle difficult issues head on. 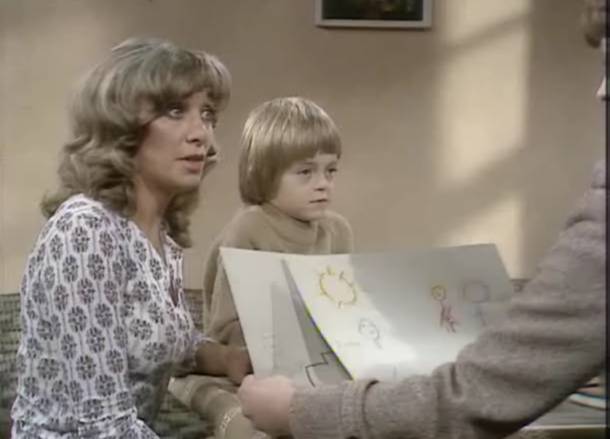 Series: Within These Walls Season 2 Episode 5