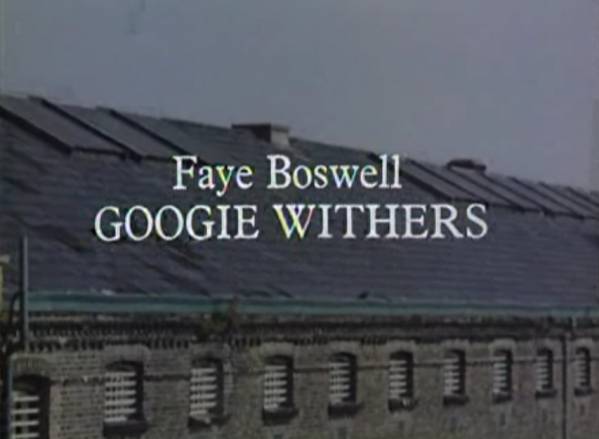 In Protest, when the results of a recent inquest into the death of a prisoner, Jennifer Green, see the death deemed to be a case of accidental death, Martha Kane and a few other prisoners decides stage a protest. They take control of Janet Harker’s office and take Mrs Armitage hostage. They hope to get an enquiry begun into the real reason why Jennifer Green died.

It’s an excellently tense and full on episode, poor old Mrs Armitage is treated pretty roughly by the girls but she is intelligent enough to let the protest run it’s course and eventually telling them a few home truths.

One interesting issue it raises is how the prisoners involved in the protest, most of whom are serving long sentences, feel they have nothing to lose by their behavior anyway so why not.

The guest cast is very good with Fiona Walker as lead troublemaker Martha Kane along with the always fab Myra Frances and a young Sherrie Hewson as fellow protesters.

Series: Within These Walls Season 2 Episode 8